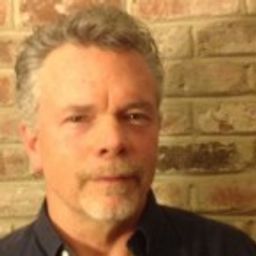 Jerry has always loved nature and is committed to caring for it. As an economist, he’s long believed that using the market by pricing carbon would be required to adequately address climate change. Jerry began giving public presentations on the risk of climate change in 2001 and began lobbying Congress for strong climate policy in 2006. He has worked as a volunteer on climate issues with the Sierra Club, NRDC and EDF. He started CCL’s Speaker’s Bureau, has been the Northern California Coordinator for 6 years, and served on CCL’s Board of Directors for the last 2 years.

Professionally, Jerry worked as an economist in Banking for 35 years. He holds MA degrees in Economics and in Climate Policy and has published several articles in these areas.

In his spare time, he bikes, backpacks, and spends time with his wife and two amazing daughters for whom he is determined to leave a better world.

Sessions in which Jerry Hinkle participates