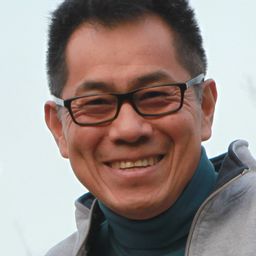 Besides film production, Arthur curated the exhibitions Hollywood Chinese, Chop Suey On Wax: The Flower Drum Song Album, and Forbidden City, USA, which launched the publication of his book by the same name. The book was awarded a 2015 American Book Award and the Independent Publisher's "IPPY" Award.

In 1982, Arthur established DeepFocus Productions, Inc., which has developed, produced and distributed the entire spectrum of his work, including films, publications, and exhibitions. The company's pioneering work, starting from handling 16mm film prints and branching out to print, video, digital, web, e-commerce and cyber-based formats, has been venerated in articles and in full-length chapters of the books Independent Film Distribution and The Aivf Film And Video Self-Distribution Toolkit.

A twice-named Rockefeller Media Fellow and Guggenheim Fellow in Film, Arthur served on the Board of Governors at the Academy of Motion Picture Arts and Sciences, the National Film Preservation Board at the Library of Congress, and the boards of Film Independent and Outfest. He recently served as Distinguished Professor in Film at Loyola Marymount University where he developed MFA and certificate documentary programs, and has been commissioned to expand his Forbidden City, USA exhibit for October 2018 at the Japanese American National Museum in Los Angeles.

Sessions in which Arthur Dong participates