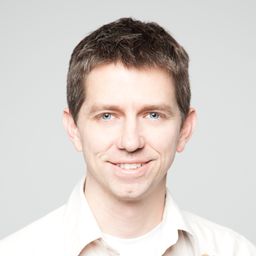 Named to Variety's “10 Documakers to Watch” list in 2015, Brad Barber is an Emmy-nominated documentary filmmaker.  His feature film debut Peace Officer, which he directed produced and shot together with Scott Christopherson, won both the Grand Jury Prize and the Audience Award at the 2015 South by Southwest Film Festival, as well as the Human Rights Award at the Full Frame Documentary Film Festival among other festival honors. Peace Officer went on to play in theaters nationwide before airing on the PBS series Independent Lens. In 2009, Brad was nominated for an Emmy as an editor on the HBO documentary Resolved, for which he also served as an associate producer and cinematographer.  He has won multiple regional Emmys for his public television short documentary series Beehive Stories and is a recipient of the AFI Docs/NBC Universal Impact Grant for social outreach.  Brad attended USC where he earned an MFA in Cinema-Television Production in 2005 then continued to work in Los Angeles on a number of documentary television and film projects for Showtime, ESPN, Discovery Channel, and several others before working as a documentary film professor.  He has served as a judge for the International Documentary Association, a programmer for Slamdance, and a juror for the Full Frame Documentary Film Festival.  Most recently, Brad is the creator and producer of the new documentary shorts series States of America and is involved on a number of other projects in development and production.