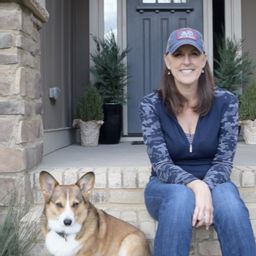 In 2009, Brakefield-Haase founded The Brakefield Company.

Brakefield-Haase began her career in television distribution before serving as right hand to Gilbert Cates on the 65th Academy Awards for ABC.  She went on to work up the production ranks in both television and film for New Line Cinema, NBC/Universal, CBS, Fox, Lifetime, The Disney Channel, TNT (Screen Actors Guild Awards), including producing exclusive behind-the-scenes special features of legendary rock icon Bob Dylan for Paramount Classics.

Currently, Brakefield-Haase serves as a producer on the feature documentary A La Calle on the crisis in Venezuela, acted as Consulting Producer on Girls Can't Surf about the pioneer female surfers from the 80's and 90's and their four-decade fight for equal pay, advised on the Showtime/BET feature political documentary Surge and will make her feature directing debut with Life Without Compromise: The Eric Jackson Story.

Sessions in which Shawna Brakefield-Haase attends 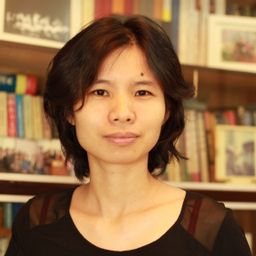