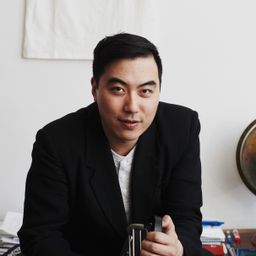 Yung Chang is the award-winning director of Up the Yangtze (ᇵ沿江而上ᇶ, 2007), China Heavyweight (ᇵ千錘百鍊ᇶ, 2012), and The Fruit Hunters (2012). He is completing a screenplay for his first dramatic feature, Eggplant (ᇵ茄子ᇶ) and developing a feature documentary about Robert Fisk, the controversial Middle East correspondent. Chang is a member of the Directors Guild of Canada and the Academy of Motion Picture Arts and Sciences. More info at yungfilms.com