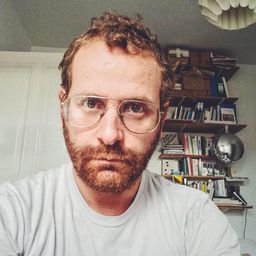 Alejandro Bernal is an Emmy-award winning documentary director based in Bogotá, Colombia. He has been following the peace process with the FARC for over three years, producing specials for networks such as Univision and Aljazeera English, among others. Alejandro co-directed an episode of Aljazeera documentary series Witness, entitled “Children of the FARC”.  He´s currently filming “Cristian and Yimarly: Rebel Love”, his first feature-length documentary.