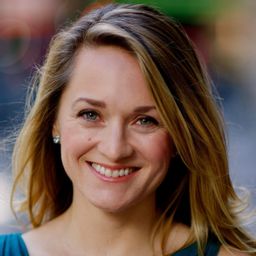 Julie Bridgham is an award winning Director and Producer of documentary film and television. She was the Director and Producer for the documentary feature “The Sari Soldiers,” for which she was granted a Sundance Institute Documentary Fellowship and and IFP Fellowship, and was the recipient of the Nestor Almendros Prize for courage and commitment in human rights filmmaking. She was the Executive Producer for the award winning feature documentary “Drawing the Tiger”, and has directed numerous documentary series and feature films that have taken her around the globe for CBS, BBC, the Discovery Channel, TLC, and the Travel Channel, among others, as well as created films for various international organizations including the United Nations and the Nepal Youth Foundation. She is the Documentary Programmer for the Brooklyn Film Festival, and is currently producing the feature, work-in-progress documentary "Borderline Democracy" and is the Co-creator of the Documentary series "Next Generation Sex".