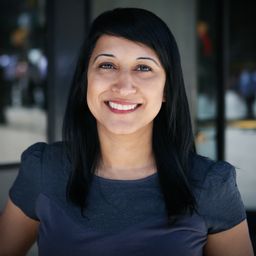 Mridu Chandra is a New York-based filmmaker and veteran producer of award-winning documentaries and narrative films that explore topics of civil rights and peace, gender and sexuality, environmental justice, and the law. Her films have premiered at the Sundance, SXSW & Hot Docs film festivals, aired on PBS and HBO, screened for members of U.S. Congress & the United Nations, and showcased at museums & film festivals worldwide. Documentary credits include producing Ask the Sexpert, Out in the Night, and The Canal Street Madam; and co-producing CURED, Brother Outsider: The Life of Bayard Rustin, and Electoral Dysfunction, which was featured in a four-part NYT Op-Docs series and received the American Bar Association’s Silver Gavel Award. She has additional experience as a visual media researcher and clearance specialist for documentaries, narrative films, and Broadway productions including Whose Streets?, Shadow World, Steve Jobs (directed by Danny Boyle), Betrayal (directed by Mike Nichols), and Regarding Susan Sontag. Most recently, she served as the founding director (2016-2019) of IF/Then Shorts at Tribeca Film Institute, where she designed, launched, and managed a new film fund and distribution initiative to support the professional development and increased visibility of filmmakers working regionally across the US and around the world.

Sessions in which Mridu Chandra attends 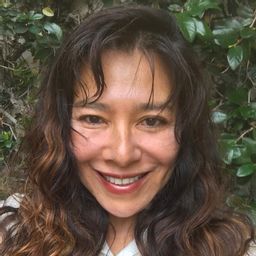