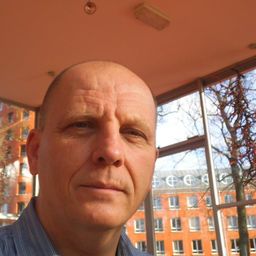 Storyline Entertainment CEO and Emmy Award-winning producer Ed Barreveld is one of Canada’s top independent documentary-film professionals. A hands-on producer with 30 years of experience in both financing and the field, Barreveld brings together Canadian and international storytellers, investors, and partners on documentaries that explore underexposed places and perspectives in society and culture.

Barreveld has partnered with producers and investors in Germany, Belgium, Australia, Greece, France, Chile, and the U.S.A. He regularly attends many of the top documentary market events.