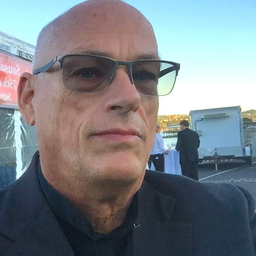 “When Houston Had the Blues” (Documentary)

“Disability Action for Hillary” (Promo for Clinton for President 2016)

"Hooked on the Fly" (TV series)

“Have You Heard from Johannesburg?” (6 part series, PBS)