Breakout: The Things We Lost - The Role of Documentary Film in the Restitution of Africa's Erased Heritage

Track:
ASL interpretation
What:
Breakout: Regional
When:
10:00 AM, Wednesday 30 Sep 2020 PDT (1 hour 15 minutes)
Where:
Breakout Sessions - Breakout Session   Virtual session
This session is in the past.
The virtual space is closed.
Are you a speaker or staff?
How:

This breakout is supported by ITVS. 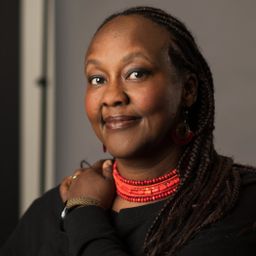