Track:
ASL interpretation
What:
Breakout: Collectives
When:
2:00 PM, Wednesday 30 Sep 2020 PDT (1 hour 30 minutes)
Where:
Breakout Sessions - Breakout Session   Virtual session
This session is in the past.
The virtual space is closed.
Are you a speaker or staff?
How:

This session requires an RSVP, and is open to BIPOC-identified attendees only.

2020 has put a media spotlight on Asian American communities that is both empowering and disturbing. As hate crimes directed towards Asian Americans hit record highs, Kamala Harris made history as the first Black and Asian American Vice Presidential candidate while K-pop fans flex their digital muscles against fascism via Twitter and Tik Tok. What does this say about the role of Asian Americans and our collective power, especially in the documentary world where some of us have become key decision makers? What does our presence bring to the conversation during these times of racial reckoning? Join documentary industry stalwarts Chi-hui Yang (Ford Foundation/Just Films), Kevin Iwashina (Endeavor / IDA board), Kim Yutani (Sundance Film Festival), and Priya Swaminathan (Higher Ground Productions) as they discuss the role of Asian Americans in this new era of heightened solidarity with the Black Lives Matter movement, BIPOC visibility, and the possibilities and backlash that accompany it.

This breakout is supported by ITVS. 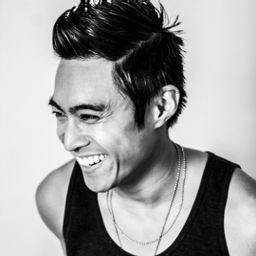 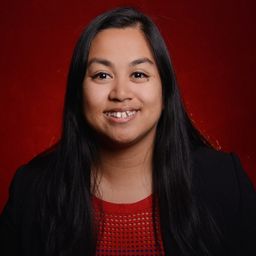