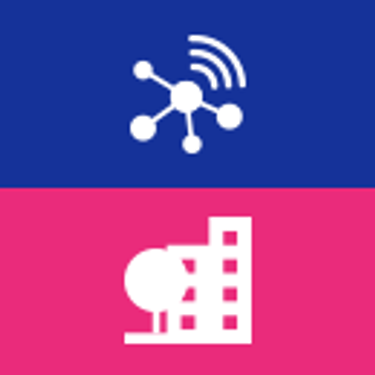 After the successful launch of the first edition of the workshop on “Internet of Things (IoT) for Smart Cities & Communities Convergence” at IoT Week 2017, we are now inviting you to join the next level of standards convergence to support cities & communities at IoT Week 2019 in Aarhus, Denmark - organised jointly by an alliance of international institutions and networks.

The dramatic rise in urbanisation has facilitated the adoption of smart solutions to address critical issues including transport, healthcare, energy, and infrastructure. Among the varying solutions available, the Internet of Things (IoT) is arguably one of the most promising and enabling technologies for tackling these urban challenges. The IoT fosters the creation of a self-sustaining network of interconnected web of devices which is capable of delivering key services to inhabitants. Within the urban ecosystem, IoT also enables the monitoring, management and control of devices through the collection of real-time data to interpret trends.

The third edition of this workshop will focus on the following aspects of IoT to support cities and communities: 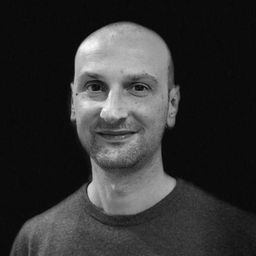 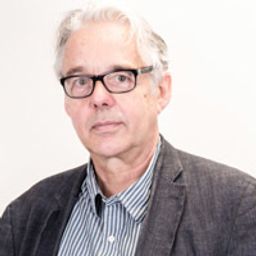 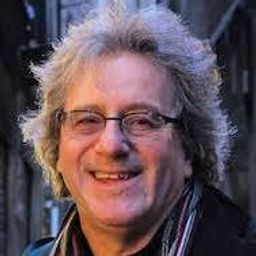 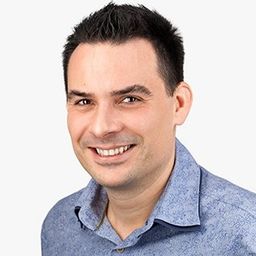 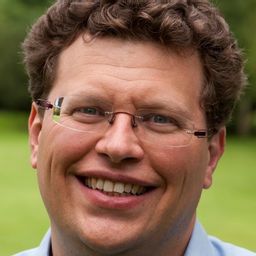 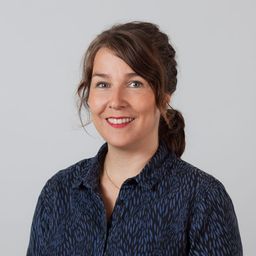