14.00 - 15.45 Panel moderated by Gert Döring
What will the Internet look like in 5 to 10 years, what are the challenges and what does it require technically to make that work? 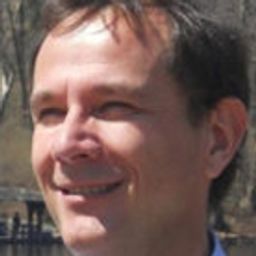 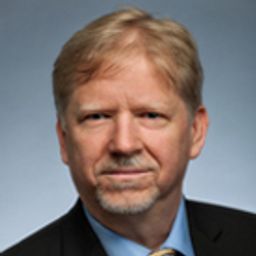 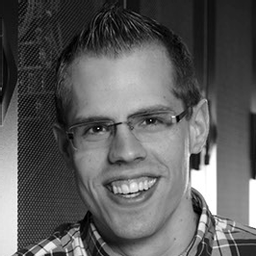 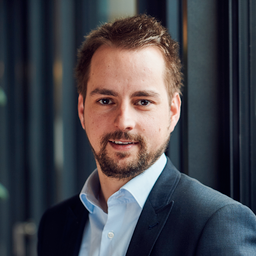 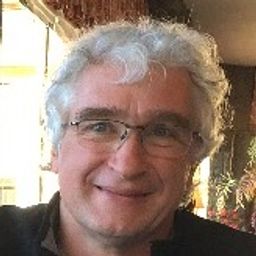