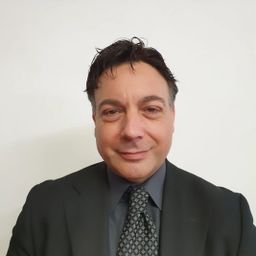 Received BS Degree in Electronic Engineering in 1991, and Master In Information Technology and Telecommunication in 1992 by Politecnico of Turin.

Present job since 2020 is dealing with Vendor Management in Network Operation Planning Group.

Giulio is Technical Program Committee member of several conferences, and author of several papers and lectures.

Patent presented for the VoLTE MOS calculation for the Voice calls

Sessions in which Giulio Maggiore participates