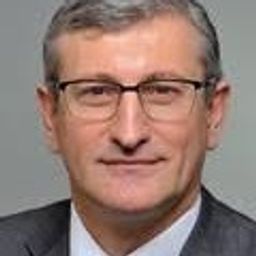 He has been working at the European Commission since 2007. Prior to his current post he was Head of EC Representation in Slovakia and in 2007-2011 Head of Unit for enlargement in DG AGRI. In the past, he also worked for EU High Representative for the Foreign and Security Policy and at the Slovak Ministry of Foreign Affairs. Dušan Chrenek studied diplomacy at Oxford University, international relations at Comenius University in Bratislava and Computer Science at the Slovak Technical University.

Sessions in which Dušan Chrenek participates