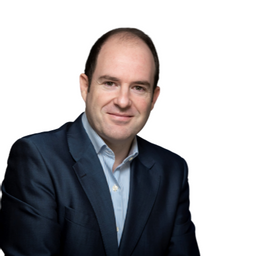 Head of Málaga Tourism Board, leading the tourism policy and strategy development in one of the most rocking European cities.

Formerly, he was the International Liaison Officer at UNWTO Academy World Tourism Organization, where he liaised within worldwide travel & tourism universities, governments, ministers and top companies to enhance and expand the deserved importance of the travel, tourism and hospitality academic education and academic research as well as professional training in travel & tourism.

In a professional previous stage, he was the Director of several tourism boards and convention bureaus in Spain, managing world-known destinations as Granada, Ibiza, or Castilla-La Mancha. In the private side, he worked in companies as Marriott or Iberostar at his early professional stages, and he was the Director of Tourism of the world-iconic Four Seasons Madrid Canalejas project, from scratch upon its opening.

He also acted as tourism development & strategy advisor for governments and ministers of tourism in Latin-America and Asia, as well as strategic tourism advisor for the Boston Consulting Group, Oliver Wyman, or Bain, among others in building tourism strategy programs for Vietnam, France, Russia, Japan, Guatemala, México, Qatar, China, USA, and many more.

Sessions in which Jonathan Gómez participates