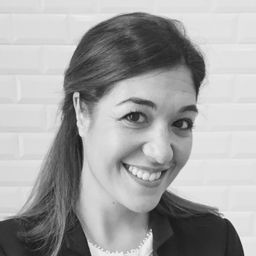 Elise Latify graduated from the Paris Bar law school at the end of 2007. After working for 2 years as lawyer, she started working for the inspection department of the French data protection authority in Paris in 2010. There, she carried out numerous data protection inspections/audits both in public and private sector entities.

She was then seconded to the European Data Protection Supervisor, in Brussels, from October 2012 to October 2014 where she worked at the policy and consultation department. She advised the European institutions on the data protection requirements applying to diverse draft legislations relating to anti-money laundering, drones, new technologies, judicial proceedings and new EU level police files.

In 2017, after working for 7 years for data protection authorities, Elise Latify decided to set up her own consultancy business (Privacy7).

Selena Nemorin, Department of Media and Communications for the VIRT-EU research project: Values and Ethics in Innovation for Responsible Technology in Europe (Participant.e)