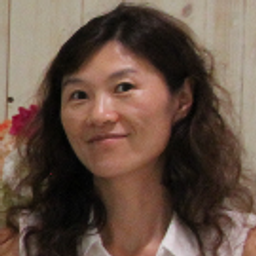 Dr. Eunsook Eunah Kim is Head of Research and Development at UDG Alliance and a board member of IoT Lab, Switzerland. She is also a Science Advisory Board Member of FIWARE, and an independent expert of European Commission. With more than 25 years of her experience in research, she has been working in several European research projects on IoT, data interoperability, data privacy, 5G, Smart City, Smart water, Smart energy and Future Networks. When she worked for ETRI, Korea, she actively engaged in standardization in IETF and ITU-T where she produced a few international standards. She served ITU-T SG5 WP3 (ICT & Climate change) as a vice chair from 2009 to 2012. During the time, she has been honored by receiving two Minister Awards from the Korean government: the Standards Winners Award from the Ministry of Knowledge Economy in 2011 and the Outstanding Contributors Award from the Korean Communication Commission in 2009. She received an M.S and Ph.D degree in Computer Science both from Sookmyung Women's University in Seoul, Korea.