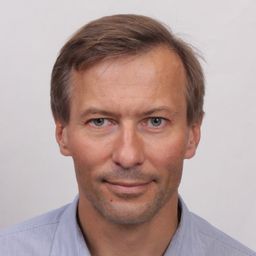 Principal Scientist at the The NATO Communications and Information Agency (NCI Agency)
NATO
Participe à 1 Session
Konrad Wrona currently holds a Principal Scientist position at the NCI Agency in The Hague, The Netherlands. Konrad Wrona has almost 20 years of work experience in an industrial (Ericsson Research and SAP Research) and in an academic (RWTH Aachen University, Media Lab Europe, and Rutgers University) research and development environment. He has received his M.Eng. in Telecommunications from Warsaw University of Technology, Poland in 1998, and his Ph.D. in Electrical Engineering from RWTH Aachen University, Germany in 2005. He is an author and a co-author of over sixty publications, as well as a co-inventor of several patents. The areas of his professional interests include broad range of security issues - in communication networks, wireless and mobile applications, distributed systems, and Internet of Things. Konrad Wrona is a Senior Member of the IEEE, Senior Member of the ACM and a member of IACR.