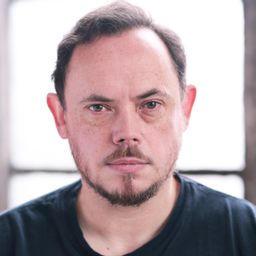 James is best known by audiences as Frank Longbottom in Harry Potter and the Order of the Phoenix and as Hitler in Marvel’s Captain America: The First Avenger. He cites Peter Sellers, Alec Guinness, David Niven, and Noël Coward amongst his influences, and has appeared on your screen in film and TV in credits ranging from The Look of Love to Footballers' Wives.

James also works in film as a stand-in and cast reader for many well-known actors, such as Christophe Waltz, Robert Downey Jr., Jake Gyllenhaal, and is part of the Fantastic Beasts family in this capacity as a stand-in Dan Fogler and Colin Farrell. His other, other job is as a snow technician and production credits include: Wonder Woman, The Force Awakens, The Last Jedi, Game of Thrones, Goodbye Christopher Robin, Charlie and the Chocolate Factory, and many more.

He still just about lives in London, even though he should know better. People seem to like him but he’s not sure why either.

Sessions in which James Payton participates 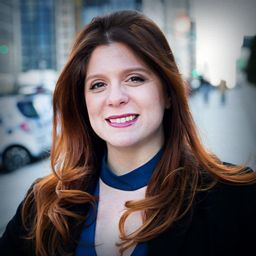 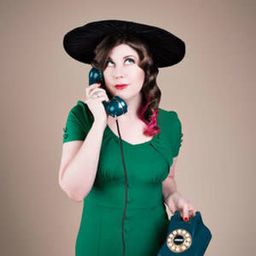 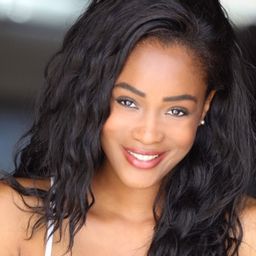 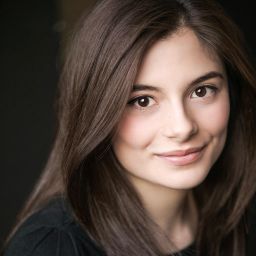 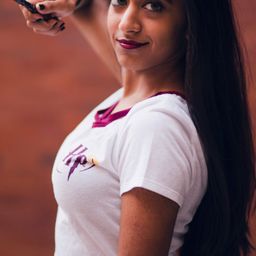 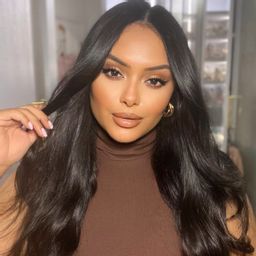 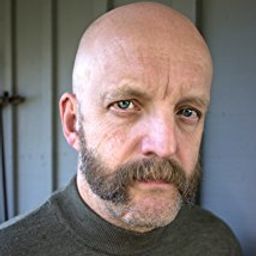 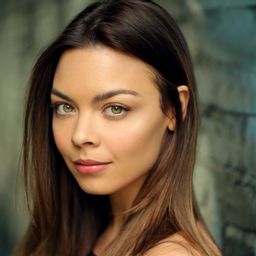 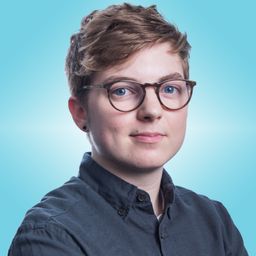 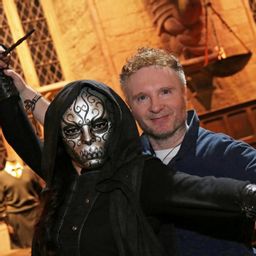