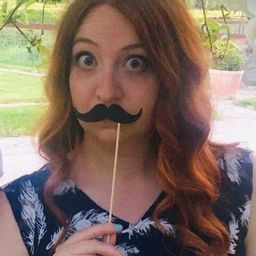 Shauna Carrick is a Dublin-based composer and musical director and is half of the creative team behind The Other Chosen One. Shauna’s passion for musical theatre and telling authentic Irish stories has led her to create her own works in Dublin and overseas. Her most recent production, Tír na nÓg, was showcased at the Scene + Heard Festival 2019 in Smock Alley. Her musical Chromatics was selected to participate in Musical Bites at The Other Palace in London’s West End in May 2018 in association with Mercury Musical Development. Chromatics returned to dlr Mill Theatre under the direction of Andrew Keates in November 2018. Shauna has also been recently selected as a member of the esteemed Book, Music & Lyrics Workshop in London as part of their Composer/Lyricist programme. She also considers herself to be a "baby wrocker" and is a die-hard Gryffindor who secretly wishes she was cool enough to be a Slytherin.

Sessions in which Shauna Carrick participates 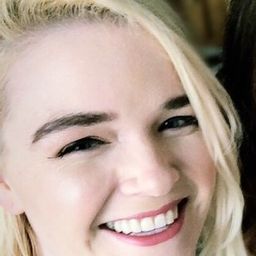 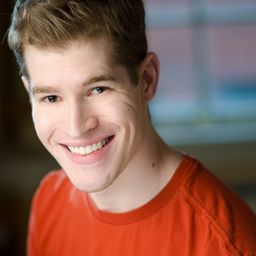 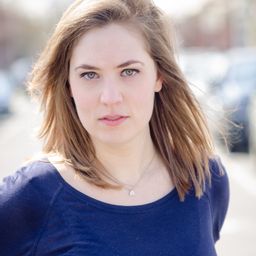 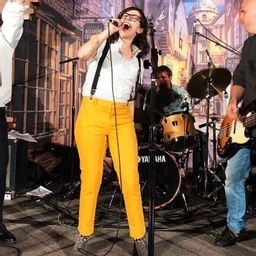 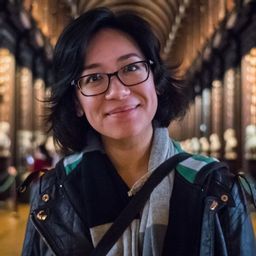 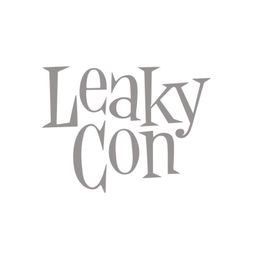 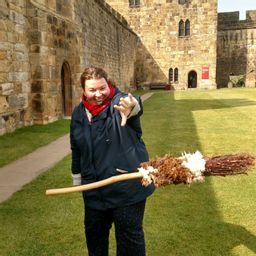 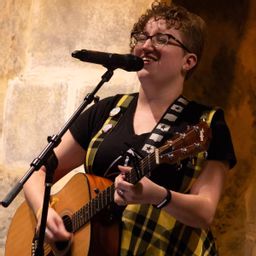