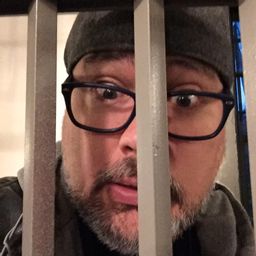 Once upon a time, there was a man who lied for a living. He told tales of strange worlds, fantastic places, and other adjective plural nouns. In truth, over the last 20 years Scott James Magner has lied about pretty much everything, and people keep paying him to do it. You can find his work in Role-Playing, miniatures, tabletop, board, card, and video games. He was a contributing editor to several now defunct online magazines, once ran the largest Dungeons and Dragons campaign in the world, avenged the deaths of his parents by becoming a shadowy vigilante, and can (verb) an (adverb)(past participle) (noun). He also writes books.