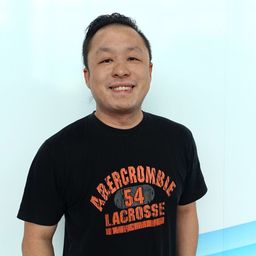 Keith Tan has been in the music business for over a decade. From music production to entrepreneurship, Keith has kept his roots deep in Singapore, yet spanning his reach across Asia and the world.

Some of his key accomplishments include producing and developing the music programming at the Esplanade – Theatres on the Bay as well as conceptualising and launching TAB, one of the first-ever live music venues of its kind in Singapore (as well as Southeast Asia) in 2010.

He founded Slate Entertainment in 2008 as a booking agency to serve as a trustworthy and strategic extension to the international music industry to grow their businesses in the Asia Pacific region. Some artists that he has worked with include but are not limited to Jason Mraz, N*E*R*D/Pharrell, Boys Like Girls, Joss Stone, Rachael Yamagata, Brian McKnight, KELIS, Kenny “Babyface” Edmonds, amongst many others. A management arm was added in 2012 to develop artists to prepare them for the global music stage.

He recently took on the role of Director, Market Development (APAC) with CD Baby and is excited to help the company in their quest to support and aid independent artists and labels in their creative journeys in the Asia Pacific region.

Sessions in which Keith Tan participates 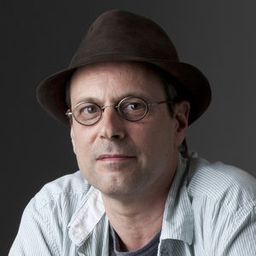 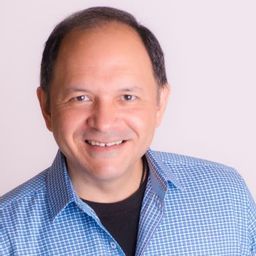 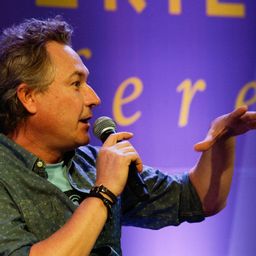 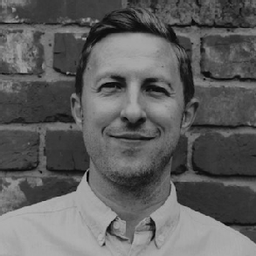 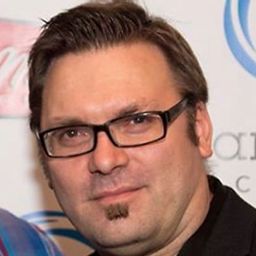 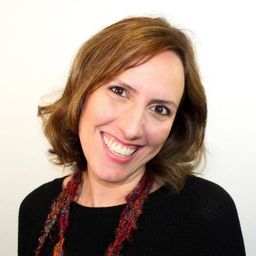 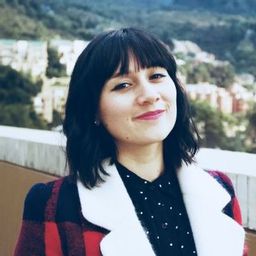