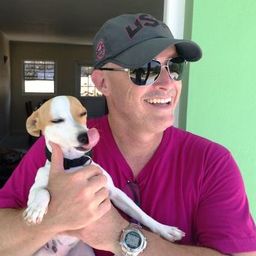 Tony van Veen is CEO of DIY Media Group, the parent company of Disc Makers, BookBaby, and Merchly. As CEO of Disc Makers, he has been at the forefront of empowering independent artists to release, distribute, and promote their own music for over three decades. In the process he turned the company into the undisputed leader in CD and DVD manufacturing for independent artists in the US, producing tens of thousands of new independent titles a year. In 2008,Tony led the company’s acquisition of CD Baby, the largest independent distributor in the world, representing 800,000 independent artists with 10 million songs in its catalog. BookBaby was launched in 2011 to offer publishing and global distribution to independent authors, and Merchly was founded in 2016 to offer affordable, high quality garments to musicians, companies, charitable organizations, and individuals. In 2019, DIY Media Group spun off its digital divisions (including CD Baby) and returned its focus to physical media for artists, filmmakers, authors, and other creatives. 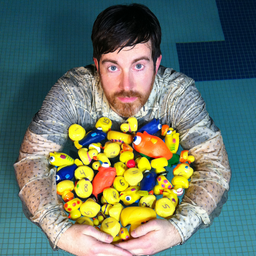