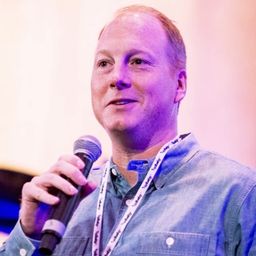 Tracy Maddux serves as CEO of AVL Digital Group, which operates AdRev, CD Baby, DashGo, FUGA, Simbals, and Soundrop brands. AVL distributes more than 10 million songs for over 800,000 artists worldwide and manages more than 20 million copyrights across platforms like YouTube and Facebook on behalf of its clients. Tracy originally joined CD Baby in 2010 and led it during a period of rapid growth as it became a leader in independent music distribution and monetization. Under his leadership, the company has focused on launching new services that enable artists to manage their music careers, make money from their music, and connect with fans. He’s also taken the company outside of the U.S., localizing its platforms in Spanish and Portuguese, and extended the team outside the U.S. with a presence in 13 countries worldwide. Tracy holds an MBA from Indiana University and a BA from The University of Texas at Austin.

AVL offers platforms for everything from CD and vinyl distribution to digital distribution and artist analytics. Show.co and HearNow.com are AVLs most recent offerings for artist promotion. CD Baby Pro publishing administers 1.7 million songs from 250,000 songwriters and its CDBabyLicensing.com and AudioMicro platforms offer more than 4 million sound recordings for license. AdRev monetizes more than 16 million copyrights on video monetization platforms, such as YouTube. DashGo delivers bespoke label services to catalog owners and firms developing musical talent. Soundrop, a platform for easy cover song licensing and digital only distribution, was relaunched by the company in 2016.

Sessions in which Tracy Maddux participates 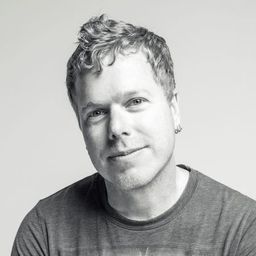 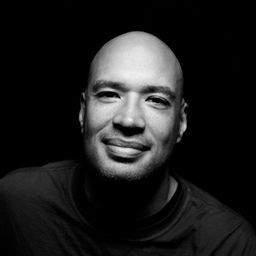 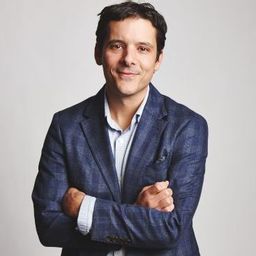