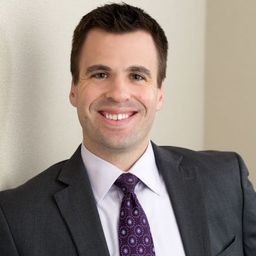 Thomas represents individuals and companies active in all types of entertainment projects, from film and television to online videos and other media. Thomas regularly works with independent producers and other filmmakers, counseling his clients throughout the pre-production, production, post-production, and distribution processes. Thomas has represented and negotiated with production companies, talent and entertainment lawyers from all over the country, helping talented people bring creative ideas all the way from inception to the screen.

Thomas serves as an Adjunct Professor of Entertainment Law at Elon University School of Law. He also has a personal interest in film and television, and is active in North Carolina’s film industry. Most notably, he serves on the board of trustees for Cucalorus Film Festival, one of the Southeast’s largest independent film festivals.

In addition, Thomas works on the literature side of entertainment, counseling authors on a variety of legal issues that arise throughout the publishing process, including contract negotiations and copyright and fair use issues. Thomas is licensed in North Carolina.

Sessions in which Thomas Varnum participates 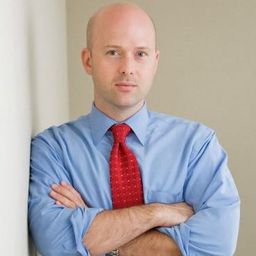