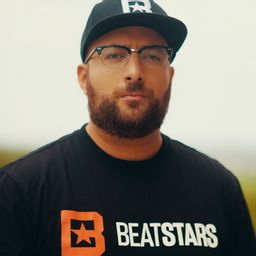 Batshon grew up in Hayward, California, and his introduction to hip-hop came from his neighbor Spice 1. In the 1990s, Batshon was an aspiring songwriter who realized he couldn’t afford to purchase beats for the thousands of dollars they cost at the time. So, in 1996, he came up with the idea of obtaining a non-exclusive license—he could buy the beat for less than the normal price, but other people could use it as well.

In 2008, Batshon put it all together. His time as a songwriter and his non-exclusive license concept, combined with his time in the tech world, plus several years working in the music industry with rap stars like Styles P, Macklemore, and Crooked I, all melded, and he created BeatStars.

Batshon’s brainchild has also been the genesis for major hit songs. Future and Rihanna’s hit “Selfish” began its life on Batshon’s platform, as did Joyner Lucas’ powerful “I’m Not Racist.” And most recently, Lil Nas X found the beat for his Number One sensation “Old Town Road” on BeatStars. Batshon’s dedication to fighting for the producers of those tracks—his clients—may potentially have cost his company some money in the short term (imagine if he got a few cents for every one of those “horses in the back”!), but his principled stand in favor of creators ensures that the company has a happy client base and a long future ahead.

Sessions in which Abe Batshon participates 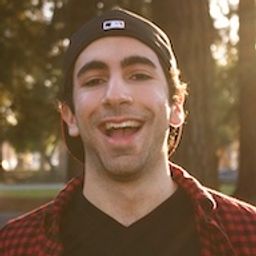 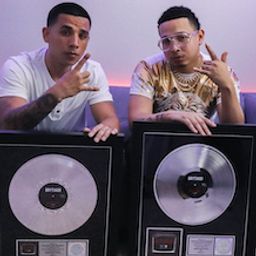 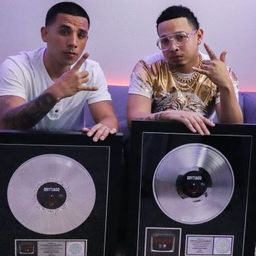