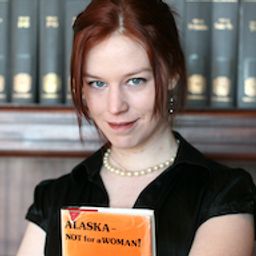 Singer-songwriter Marian Call draws her inspiration from her home in Juneau, Alaska. She has released ten albums since 2007, most recently 'Standing Stones' produced by Brian Ray in Austin TX. Call's concerts have been well-received on over a decade of touring across all fifty United States, Canada, Europe, and the UK. Call’s sound is soulful, honest, and clever across several genres, with lyrics by turns humorous and heartbreaking. Whenever she's not touring or recording, you can find Marian organizing and working toward a thriving music scene for all Alaskans.

Sessions in which Marian Call participates 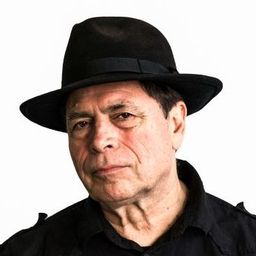 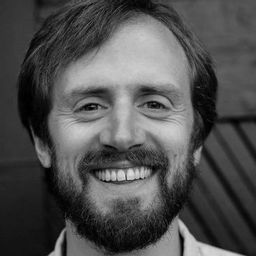