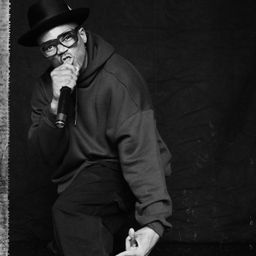 Darryl“DMC”McDaniels is co-founder of the legendary group Run-DMC: selling over 40 million albums and changing music history.

In 2014 he started his comic book company, Darryl Makes Comics; in 2016 released a top-selling autobiography “Ten Ways Not to Commit Suicide” and recently put out a limited edition vinyl EP in advance of his upcoming solo album.

He is co-founder of the Felix Organization - a nonprofit that for over 10 years has worked to enrich the lives of children in the foster care system.

He’s a 2009 Rock & Roll Hall of Fame inductee, a 2016 Grammy Lifetime Achievement Award recipient, and has received numerous awards for his philanthropic work. 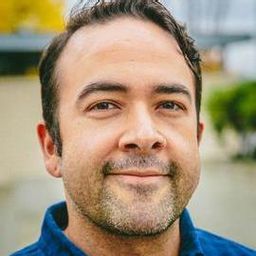