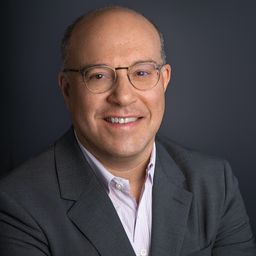 Seth’s articles have appeared in Venture Beat and The Guardian, recent television appearances include NBC, CNN, Fox Business, and CGTN America on the TikTok’s rise.

Sessions in which Seth Schachner participates