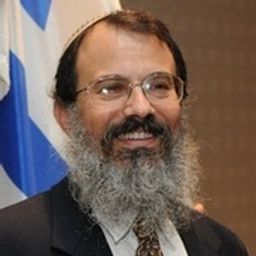 ROOTS/Shorashim
Participates in 1 Session
Hanan Schlesinger is an Orthodox rabbi and teacher, and a passionate Zionist settler who has been profoundly transformed by his friendship with Ali. His understanding of the reality of the Middle East conflict and of Zionism has been utterly complicated by the parallel universe that Ali has introduced him to.

Originally hailing from New York, Rav Hanan made aliya (ascent) to the Holy Land on his own at the age of 20 and has lived over the green line, in Alon Shvut, Gush Etzion, for over 30 years. His family background is Reform, but already at the end of high school he began delving into observant Judaism. He has spent over 10 years learning in Israeli Talmudic seminaries and also studied towards a MA in Jewish Philosophy at Hebrew University. His professional career has been dedicated to teaching Jewish studies in various colleges and seminaries in the Jerusalem area, and well as in different frameworks in Florida and Texas.

Sessions in which Hanan Schlesinger participates 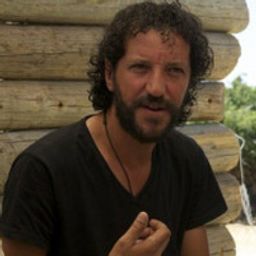