Special Presentation of The Temple Bombing

On October 12, 1958, a bundle of dynamite blew through the wall of Atlanta’s oldest synagogue. Following 1954’s Brown v. Board of Education Supreme Court decision, Rabbi Rothschild of The Temple had become a public advocate for the progress of Civil Rights. The explosion and national support for The Temple community bolstered Atlanta city leaders’ resolve to investigate and prosecute the crime, paving the way for dramatic social change. The Temple Bombing, inspired by the award-winning book The Temple Bombing by Melissa Fay Greene, is a world premiere presented on the occasion of The Temple’s 150th anniversary. This theatricalization celebrates a city that came together in the face of hatred to live the lessons of the Civil Rights era, lessons that still resonate 58 years after that fateful day. The Temple Bombing is developed in association with Tectonic Theater Project of New York and The Temple. 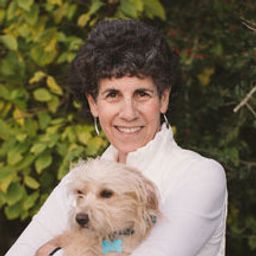