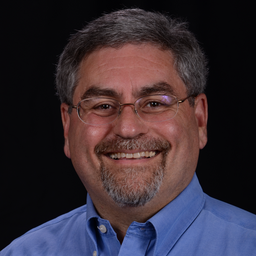 Rabbi Evan Goodman, Executive Director of Santa Barbara Hillel, is passionate about connecting young adults with Israel as a key component of Jewish identity. An avid hiker and skier, Yosemite and Tahoe are some of his favorite getaways. He’s a diehard SF Giants and Niners fan. He and his wife Lori are the proud parents of two sons, Ilan and Noah. Rabbi Goodman was ordained at HUC in 1993, and received his B.A. in Political Science from UC Berkeley in 1988. He previously served congregations for 16 years in San Francisco, San Mateo, and New Rochelle, NY. Honors include AIPAC’s 2014 “Ally of the Year” and Hillel International’s 2015 Richard M. Joel “Exemplar of Excellence Award.”

Sessions in which Evan Goodman participates