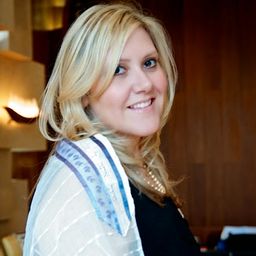 Director of Learning and Innovation
NFTY
Participates in 1 Session

Liz is a product of the Reform youth movement, having spent her formative years in NFTY and then working as a TYG advisor, herself. She spent over a decade at URJ Goldman Union Camp Institute (GUCI), as a camper and then as a staff and senior staff member.  Liz has served on faculty at URJ Eisner and Crane Lake Camps. She is currently serving as the immediate past-president of the Women's Rabbinic Network. She lives in New York with her husband and son.

Sessions in which Liz Wood-Zeller participates