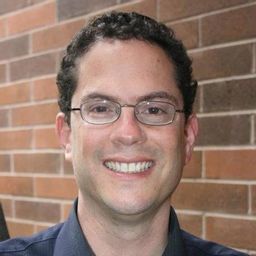 Rabbi Jonathan Klein has served as the Executive Director at Clergy and Laity United for Economic Justice since 2009. Ordained at Hebrew Union College - Jewish Institute of Religion in 1997, Rabbi Klein has served congregations in Flagstaff, Arizona and Rye, New York, served three years directing Reform Movement’s College Department, then eight years as the Director of USC Hillel and a year at Progressive Jewish Alliance before arriving at CLUE. With Civil Disobedience arrests in support of demilitarization of El Salvador in 1989, in opposition to New York police brutality in 1999, in support of immigration reform in 2010, Walmart workers in 2015 and Black security officers in 2017, Rabbi Klein organizes and mobilizes faith leaders to suspend their privilege in order to protect and celebrate the marginalized and disenfranchised of Southern California and beyond. Also an animal rights activist, he recently founded a multi-faith-based response to animal cruelty, Faith Action For Animals. He currently serves on the boards of the ACLU of Southern California, Interfaith Communities United for Justice and Peace, and Chicago-based Interfaith Worker Justice. He is also an elected delegate to the California Democratic Party, representing Assembly District 51. Rabbi Klein is the proud father of three children and is married to Tera Klein.

Sessions in which Jonathan Klein participates

Sessions in which Jonathan Klein attends