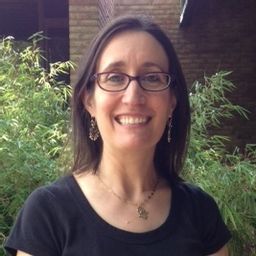 Rabbi Stacy Schlein serves as Director of Learning at The Temple – Tifereth Israel. She worked for two years as the Rabbi of Chavurat Tikvah in Westchester, New York. In 2003 she moved to Cleveland, Ohio and served as a Chaplain for The Jewish Federation of Cleveland. Eleven years ago she joined the staff of The Temple – Tifereth Israel to direct the Shabbaton Family Learning Program. Rabbi Schlein graduated from Indiana University in 1994, was ordained at Hebrew Union College – Jewish Institute of Religion in 2001, and received her Master of Jewish Education in 2017 as part of The Executive MA Program in Jewish Education at HUC-JIR.

Sessions in which Stacy Schlein participates