11.40  Favela as a Brazilian Heritage Site: Complexities and Shifting Realities

On July 1st, 2012, the Brazilian favelas were considered a world heritage site by UNESCO. What does it imply to those living in these places? Outstanding favela status revolves a long–standing binary opposition to the study of informal settlements, from the materialist perspective up to the idealist one. The neoliberal effects in the favelas, such as commodification, oppose a romantic depiction of the slum, for example. Thus, this paper will analyze the heritage legacy in the favela. It scrutinizes Brazilian contemporary civic society through an eye-to-eye level, and then embeds these narratives against the contradictions of informal space theory. This ethnographic study is based on interviews in which we investigate how different actors of society intervene in favelas: activists, leaders of political movements, favela inhabitants, policy–makers, planners, and institutional actors in Rio de Janeiro. In this presentation, we will discuss the controversial implications of heritage in the context of informal settlements in everyday life. 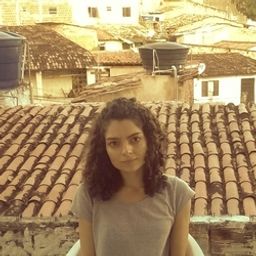