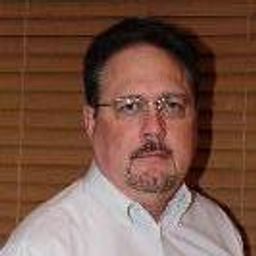 Started as a movie producer and technical adviser, John has contributed to numerous films, documentaries, and video games � including "Band of Brothers" and "Pearl Harbor." Lovett consulted for and assisted Dreamworks Interactive, Greystone Productions, Legacy Interactive, Silvertouch Pictures, Nichols Productions, and Warriors Inc. Taking notice of the quality of screenplays he read as a producer, Lovett started writing his own scripts. After studying under screenwriting gurus Syd Field and Pilar Allesandra, John had two of his scripts produced: the comedy "Two Weeks" and "Cathy Morgan," a science-fiction drama. He has taught writing and screenwriting for more than ten years and has actively been a writer's career coach.

Sessions in which John Lovett participates