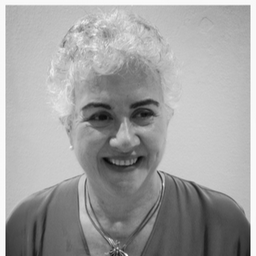 Since her ordination in 1980, Ellen Lewis has enjoyed a bi-vocational career as both a rabbi and a psychotherapist. She spent 35 years serving synagogues in Dallas, Texas; Summit, NJ (named Rabbi Honorata); and Washington, NJ (named Rabbi Emerita). She was a founder and co-chair of the Women’s Rabbinic Network. She is an active member of the Central Conference of American Rabbis and currently serves on the Task Force on the Experience of Women in the Rabbinate. She is also a certified pastoral counselor and is a member of the Association of Clinical Pastoral Education.

While serving as a congregational rabbi, Ellen Lewis became increasingly interested in why people do what they do, leading her to train at the Center for Modern Psychoanalytic Studies and become a licensed psychoanalyst. That training in emotional education led to her focusing on helping rabbis and cantors manage the challenges of the professional arena, including collegial conflict, work-life balance, gender issues, and personal and professional transformations, with the overall aim of an increased capacity for self-care, reflection and contentment. She is in private practice in Bernardsville, NJ, and New York City.

Ellen Lewis’ writings and teachings have focused on the intersection of psychoanalytic thinking and Judaism with a concentration on the rabbinate and Jewish communal life. Her essay “Changing Your Past: Reflections on Forgiveness,” appears in the new Mishkan HaNefesh: Machzor for the Days of Awe. She has contributed chapters to The Sacred Calling: Four Decades of Women in the Rabbinate (“Funny, You Don’t Look Like a Rabbi”) and to Jewish Pastoral Care: A Practical Handbook (“Preparing for the Chupah: Premarital Counseling”). She has also written in the area of sexual abuse, including the unfortunately timely “Preventing Clergy Sexual Abuse” in Keeping Faith in Rabbis: A Community Conversation about Rabbinic Education.

Sessions in which Ellen Lewis participates

Sessions in which Ellen Lewis attends 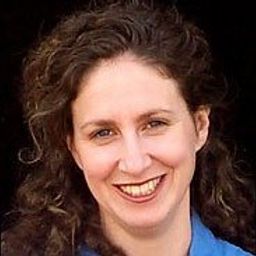 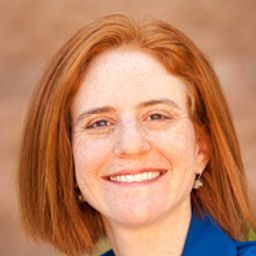 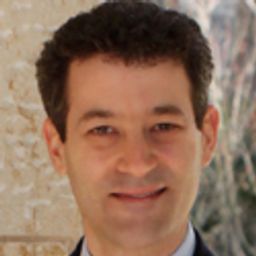 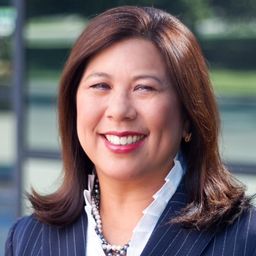 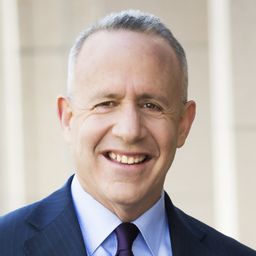 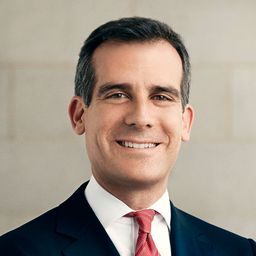 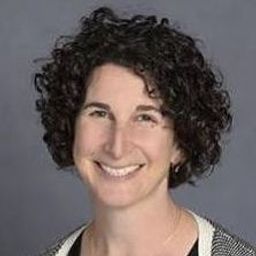 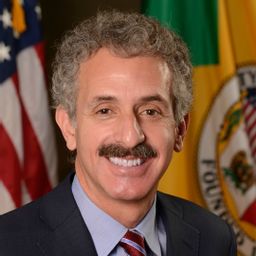 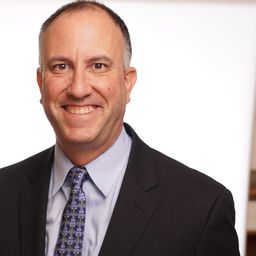 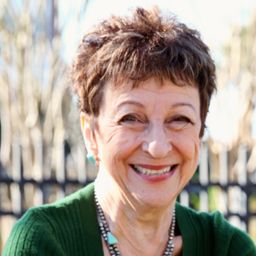 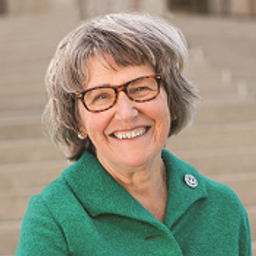 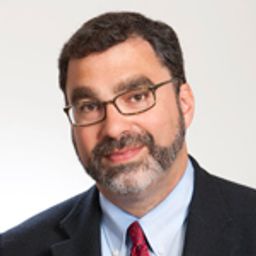 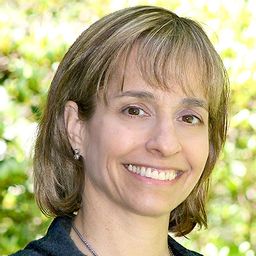