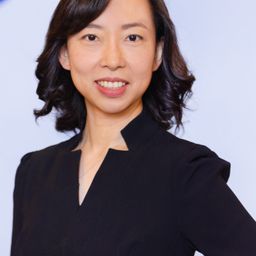 Cynthia X. Qian is currently a professor in the Department of Ophthalmology and the head of the electrophysiology laboratory and the pediatric retina service at the University of Montreal.

Dr. Qian completed medical school at McGill University. She then went on to finish residency at the University of Montreal where she was chief resident and graduated as the school valedictorian. During this time, she was a Rhodes Scholar finalist for the Province of Quebec and also received the Forces Avenir Personality of the Year award for her implication in International Medicine and Volunteer work.

She received the CNIB EA Baker Fellowship Award and the Besner Valois Fellowship Award and completed dual fellowships in surgical retina at the Massachusetts Eye and Ear Infirmary at Harvard Medical School in Boston and in inherited retinal diseases at the Kellogg Eye Center, University of Michigan respectively.

Her main research interest is in clinical trials on new therapies in inherited retinal diseases. She is an expert on pathologies of the pediatric retina and on retinal dystrophy. She is the first university-designated clinician-scientist in the department of Ophthalmology in over ten years.

She is an official spokesperson for the Canadian Ophthalmological Society. She has been recognized for her ground-breaking work both as a leader in medicine and in clinical ophthalmology. She was chosen as the Young Physician delegate representing Canada at the Young Physician Leaders forum at the World Health Summit in Berlin in 2017. She has also been voted as “The Young Professional of the Year” by the Young Chamber of Commerce of Montreal in 2018 and as one of Canada’s Top 40 under 40 in 2019 and was one of the speakers chosen to present her work at the inaugural University of Montreal TEDx Ophthalmology event in 2021.

Financial disclosure: I have/had an affiliation (financial or otherwise) with a for-profit and/or a not-for-profit organization:

Sessions in which Cynthia Qian participates 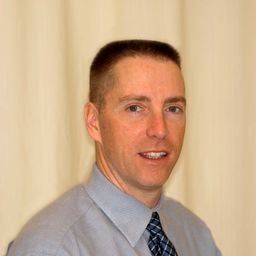 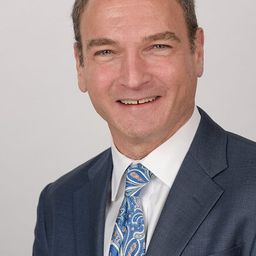 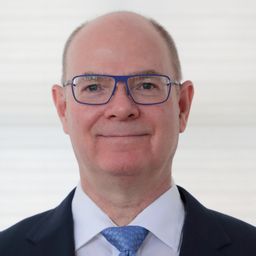 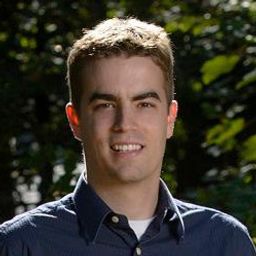 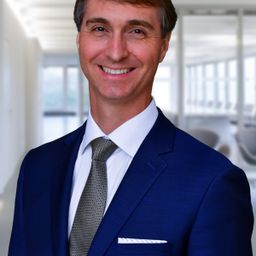 Sessions in which Cynthia Qian attends