Prevalence and risk factors for being unscreened for diabetic retinopathy: A population-based study over a decade

Purpose: While screening for diabetic retinopathy (DR) is essential for detecting preventable vision loss, several risk factors have been identified as barriers for adherence to screening. This study aimed to determine the population-level prevalence of individuals with diabetes screened and unscreened for DR in a developed country.

Methods: This study used linked, health administrative data at ICES (formerly Institute for Clinical Evaluative Sciences), which houses data for all permanent residents in Ontario through the universal publicly funded healthcare services. All individuals with diabetes (type 1 and type 2) aged ≥20 years in the Ontario population were identified in 2011-2013 and 2017-2019 time periods. The main outcome measures included the prevalence of DR screening amongst Ontarians over the study period and the risk factors for being unscreened for DR based on sociodemographic factors. For comparison of proportions, chi-square and Mantel Haenszel tests were performed and reported along with the relative risk (RR) and associated 95% confidence intervals (CI).

Conclusions: Although the proportion of those unscreened has remained relatively the same over the past decade, there has been an increase in the number of individuals with diabetes who are unscreened for DR with the general population growth in Ontario, Canada. Amongst individuals with diabetes, young age, low-income status, immigration, residence in a large city, prior history of mental illness, and lack of access to primary care, are risk factors for being unscreened for DR. These findings may guide resource allocation aimed at improving the rates of DR screening for underserved populations. 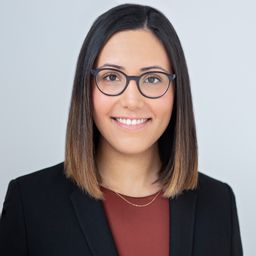