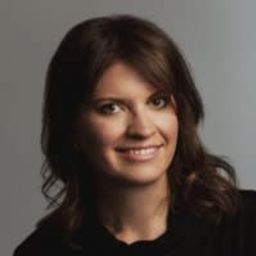 Dimitra Stefanatou is a senior legal counsel at the law firm Arthur’s Legal (Amsterdam, the Netherlands). Dimitra is involved in the IoT Large-Scale Pilots Programme funded by the European Commission through CREATE-IoT Project providing among other for issues of horizontal relevance, such as privacy, security and trust. She is currently a member of the specialist task force onSecurity/Privacy and (Semantic) Interoperability of standardised IoT Platformslaunched by the European Telecommunications Standards Institute (ETSI). Dimitra contributes to several ongoing activities run by Arthur’s Legal, including, those relating to its role within CONCORDIA H2020 project leading the development of a common Cybersecurity Research and Innovation Roadmap for Europe. Before joining Arthur’s Legal, Dimitra worked as a legal researcher at Tilburg Institute for Law, Technology and Society (Tilburg University, the Netherlands) and at the Interdisciplinary Centre of Law and Technology at KU Leuven (Leuven, Belgium).

Sessions in which Dimitra Stefanatou participates