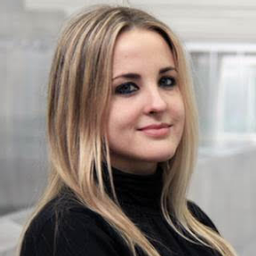 Ruth Muleiro Alonso holds the Technical Engineering in Computer Science and a Business Computer Engineering Degree from the Universty of Salamanca (2014). She also has obtained a Professional Certification of Internet Services Management in Vigo and a Master in Community Management. She worked as Front-End Web Developer in 2014 in the company Academia Postal (Vigo). In 2015, she joined to VIEWNEXT (IBM Subsidiary) and worked in the Ecommerce systems department of INDITEX as Functional Analyst and as Business Support. In 2017 she joined Gradiant in the European Project Office and she has participated in several Horizon 2020 projects and proposals.