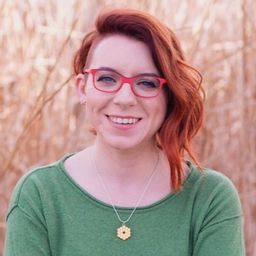 Dr. Tanya Harrison is a geoscientist who has worked in science and mission operations on multiple NASA Mars missions over the past 13 years, including the Opportunity, Curiosity, and Perseverance rovers, and the Mars Reconnaissance Orbiter. A respected thought leader in the commercial space sector from her previous role as Director of Research for Arizona State University’s NewSpace Initiative, she currently works as the Director of Science Strategy for the federal arm of the Earth observing satellite company Planet Labs. Tanya holds a Ph.D. in Geology with a Specialization in Planetary Science and Exploration from the University of Western Ontario, a Masters in Earth and Environmental Sciences from Wesleyan University, and a B.Sc. in Astronomy and Physics from the University of Washington.

Sessions in which Tanya Harrison participates 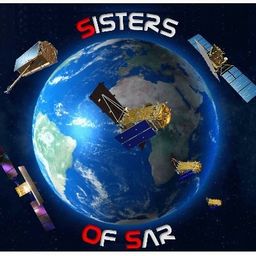 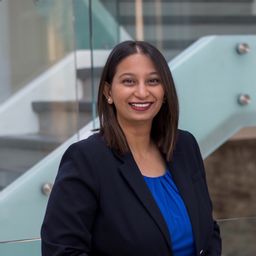 Parshati Patel
Panelist
Institute for Earth and ...
Astrophysicist and Scien... 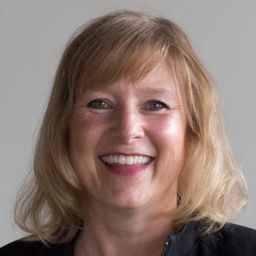