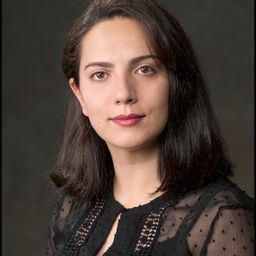 Mozhdeh Shahbazi (PhD, PEng) holds a BSc degree in survey engineering, an MSc degree in photogrammetry engineering, and a PhD degree in applied geomatics/remote sensing. She also holds several academic certificates in the fields of computer vision and artificial intelligence. She joined the Department of Geomatics Engineering as a professor at the University of Calgary in 2016. Since 2018, she has also been an adjunct professor at York University in the Earth and Space Science and Engineering graduate program. In 2019, she took on the role of the lead scientist at the Centre de géomatique du Québec, a college-based center for technology transfer, where she is now active as the scientific manager. She is the secretary of Working Group I, Technical Commission II of the International Society of Photogrammetry and Remote Sensing (ISPRS), the vice president of the Canadian Remote Sensing Society (CRSS), the chair of Working Group III at the CRSS, the associate editor of Canadian Journal of Remote Sensing and the co-editor in chief of Journal of Unmanned Vehicle Systems. Her expertise is in the areas of computer vision, photogrammetry, image and video analysis, sensor–integration and self–calibration, simultaneous localization and mapping, active vision, multipleview geometry, and omnidirectional vision. Since 2012, her research has focused on autonomous mapping via vision-based unmanned aerial systems.

Sessions in which Mozhdeh Shahbazi participates 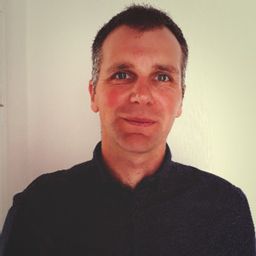 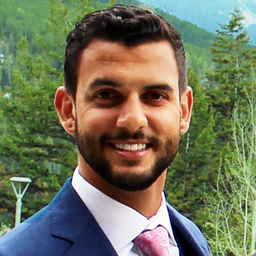 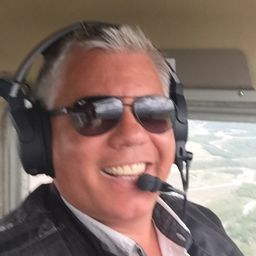 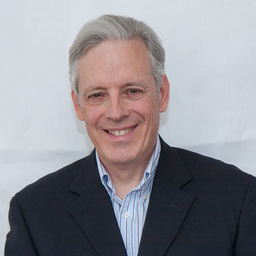 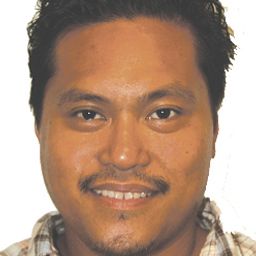