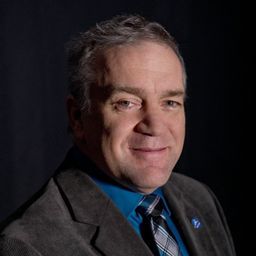 Eric Laliberté is Director General, Space Utilization for the Canadian Space Agency (CSA).  In this position, he is accountable for the overall planning, direction and general management of the Space Utilization Branch of the CSA, whose mandate is the end-to-end implementation of the Earth Observation, Satellite Communications and Space environment elements of the Canadian Space Program.

Mr. Laliberté joined the CSA in 2001 where he held various positions the most recent being Director of Space Exploration Projects and Director General of Space Science and Technology.

Eric holds a Masters in Engineering Management from the University of Sherbrooke and a Bachelor’s degree in Mechanical Engineering with an automation specialty from McGill University. He served 12 years as an Aerospace Engineering Officer in the Royal Canadian Air Force before joining the Canadian Space Agency. He was part of the Air Reserve for 10 years where he assumed the responsibilities of Quality Manager and of 438 Squadron’s Aircraft Maintenance Flight Commander. 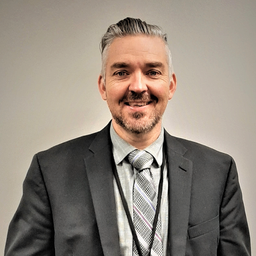 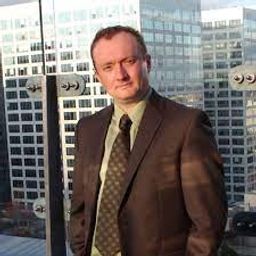 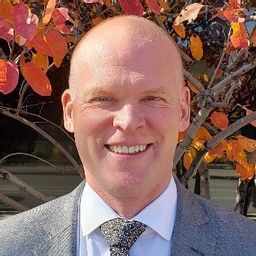